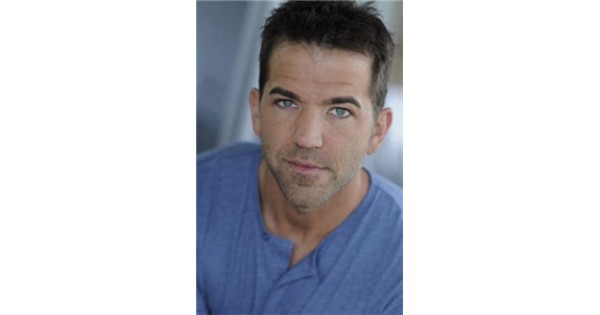 A good friend of mine once called me “ambitiously lazy.” As in, I work as hard as possible so that I don’t have to later. Example: When I am reading something online (usually ESPN articles), I like to read 80% of the screen and then scroll up and read the last 20%, rather than keep flicking per sentence. Less finger moving equals more efficiency which equals less work.

For this website I was asked to go thru all of my photos over the years in order to help provide content for these pages. If a ‘picture tells a thousand words’ then for the answer to “Who is Spencer James” you should probably click over and start there. (Ambition, meet Lazy)
Welcome back.
I’ve travelled so much in my life that “home” and “where I’m from” has been relative, but Southeast Kansas is who I am personally and Denver is who I am professionally. I’m proud to be from both. (Gets complicated for army brats). If you want to keep trying the 80/20 split, scroll now.
Here’s the story.
I’m 35 and I’ve been taking comedy seriously since Feb 2, 2009, irony intended. I was not taking it very seriously for 2 years before that.
I perform a lot on cruise lines right now and Las Vegas. I’m starting to do more Improv’s and Funny Bones around the country and half the time they let me go last. If you’d like to see where they let me do that, click over to shows.
Some of my own personal highlights are as follows: I won the “World Series of Comedy” in Las Vegas in 2014 (funnier people had an off night), I co-created a live variety show with Christopher Wiegand called “Plethora” that ran in Denver, CO for 18 months and provided ANY type of performer “better than average” footage for free of their performance. I created a one man show called “How to Hide a Fat Kid,” (acting, not standup), and this year I’ve been selected to perform at the “Big Pine Comedy” festival before performing at “Brad Garrett’s” comedy club at the MGM Grand the following week. For tickets to one of those two shindigs, click here. (Note: These two happen in September of 2018)