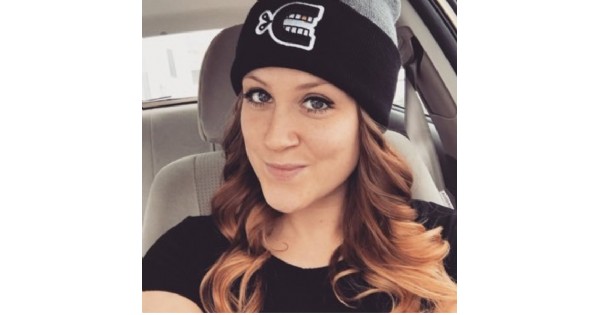 Mary Santora is a fresh breath of femininity in the otherwise male dominated world of stand up.

Hailing from Cleveland, Mary Santora is a fresh breath of femininity in the otherwise male dominated world of stand up. Her quick witted, observational style has landed her the opportunity to not only travel across the country in various clubs, but to open for comedic greats such as Chris D'elia, Tom Papa, and Frank Caliendo. She took second place at the 2015 Cleveland Comedy Festival, was named The Best Local Female Comedian by the Cleveland Scene Magazine two years in a row in 2016 and 2017, and is continuing to quickly make a name for herself as one of the best up and coming comics in the Midwest. 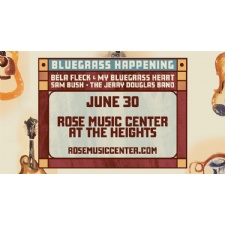 Bluegrass Happening
Events Calendar Featured Events
Follow Us
Dayton Local takes reasonable measures to ensure the quality and accuracy of the information on this page. Use of this site is at your own risk, and by doing so, you agree to our Terms & Conditions. You can report inaccurate, misleading or inappropriate information using the button below. Thank you.
© 2022 DAYTON LOCAL