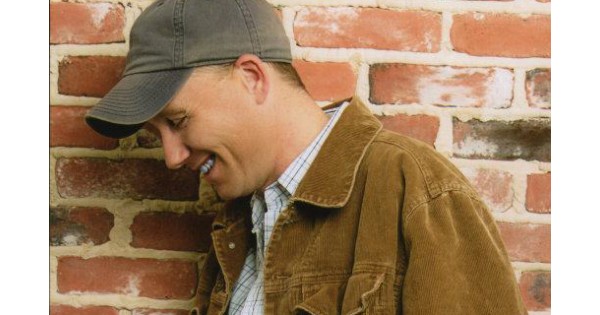 James Johann was born in the Midwest during the 70’s era of bell-bottom jeans, wood paneled station wagons and disco music. His childhood upbringing was significantly influenced by country music, countless bad haircuts and heavy doses of Catholic school. In 1991, after being fired from several “McJobs” James began his standup career in Kansas City. But don’t let James’ boyish appearance fool you; he’s a ten-year veteran of the stand-up comedy circuit. His self-deprecating sense of humor and high-energy style all come together to create a unique onstage persona. James relies more on his brain than the profane, and his comedy often hits upon the universal theme of failure, and provides a truthful and hilarious reflection of life as he sees it.

In July 2004 James performed in the “New Faces of Comedy” category at the Montreal “Just for Laughs” Comedy Festival. James was also featured on Comedy Central’s “Premium Blend” which aired in 2005.

From 2005 to 2007 James was a part of “The Slackers Tour”, a National tour from one of the Producers of The Blue Collar Comedy Tour. Reno Collier, Pat Dixon and James Johann played in clubs across the USA.


*All sales are final.  No refunds or transfer of tickets are permitted.  There is a two-item minimum in the showroom.  These two items may consist of food, drink, or Funny Bone merchandise.  You may purchase tickets online via our website or in person at our box office during operating hours. No over-the-phone reservations are currently being accepted.*