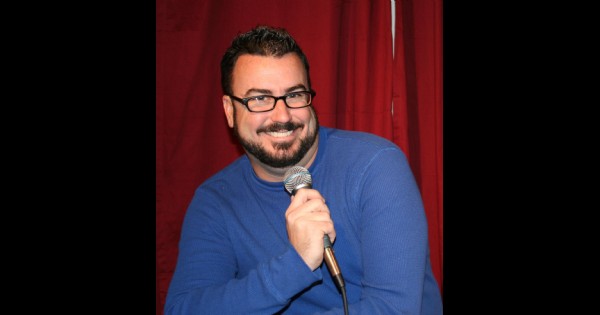 Chris Bowers is energy. His frenetic style keeps the audience engaged no matter what the subject matter.

Bowers appears as a regular guest host on the nationally syndicated radio program The Bob & Tom Show. He’s the host of Trial By Laughter on Comcast and he’s appeared on Fox’s standup comedy series Laughs.

Starting as a motivational speaker in Middle Schools, he quickly learned to control and entertain any audience. His comedy challenges conventional wisdom and forces audiences to look at the world from his own skewed perspective. He’s part life coach, part cruise director, and part marriage counselor. While many comedians present a negative outlook on life and commiserate with their audience, Bowers is a hilarious force of positivity.