Original voice of The Buckinghams coming to Dayton this Friday
Login

Original voice of The Buckinghams coming to Dayton this Friday 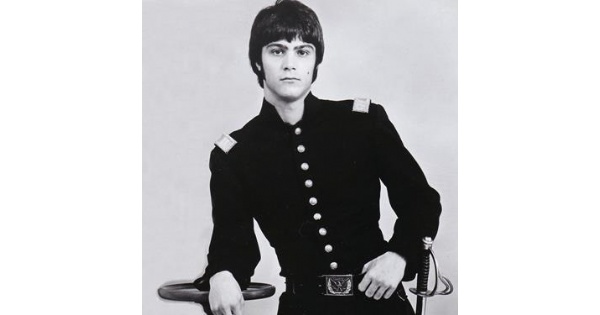 Rock and roll stars of the sixties, including Dennis Tufano, original voice of The Buckinghams, will be at the Schuster Center this Friday for 'A Sixties Spectacular'.

Original voice of The Buckinghams coming to Dayton this Friday

For Dennis Tufano, original voice of The Buckinghams, the stage serves as the fountain of youth

When performing for an audience, Tufano is sent back fifty years and is made to feel young again. His next dose from the fountain will be Friday, October 27 at the Schuster Center as Tufano is part of the collection of some of the biggest rock and roll stars from the sixties appearing in concert. The lineup for 'The Sixties Spectacular also includes The Lovin’ Spoonful, Gary Lewis & the Playboys, and The Happenings original lead singer Bob Mirand'a. 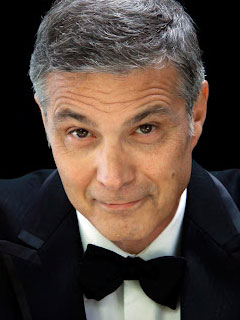 Now a solo artist, Tufano first led The Buckinghams to fame, earning them the recognition of being named the ‘Most Listened to Band in America’ by Billboard Magazine in 1967. Their classic hits include; ‘Don’t You Care’, ‘Kind of a Drag’, ‘Hey Baby! They’re Playing Our Song’, ‘Susan’, and ‘Mery, Mercy, Mercy.’ To be able to maintain a connection to the songs that started his career is very endearing to Tufano. “I’m grateful to be in my winter years and still singing music from the sixties that’s liked by the audiences,” he said. “The energy from the audience gets me going.”

Though the world has undergone a lot of changes since the sixties, Tufano believes that the music from that era is still relevant to today’s society. “We had great songs that still hold up. They are basically love songs that are timeless. Boy loves girl, boy loses girl and then boy gets girl back. The songs are as relatable to kids as they are to adults,” said Tufano.

A joy that Tufano gets now from performing is hearing from the audience members about how the songs have influenced their lives. Such as a couple recently shared that one of his songs was heard on their first date and now they’ve been married for 35 years. “Now the fans have connections to the songs. It makes me feel good to know we made an impression on their lives when we thought we were just making noise,” said Tufano.

It’s not only those who grew up listening to The Buckinghams who will enjoy the show, as Tufano believes the music is appealing to all ages. He often see’s young people in the crowd with smiles on their faces. “The young people say their parents grew up listening and some say their grandparents, which throws me for a loop, but there are some young grandparents these days. They say the music makes them happy and is easy to listen to with being able to understand all the words,” he said. “In the sixties you could turn on the radio and could tell immediately whose song it was. Everyone had a distinct sound. Now a lot of the music sounds the same.”

This is a rare opportunity to see multiple stars all in one show, as seen on a PBS special. The Sixties Spectacular hits the Schuster Center Stage on October 27. 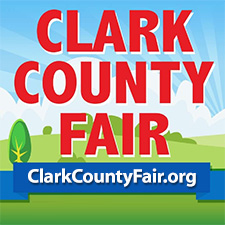